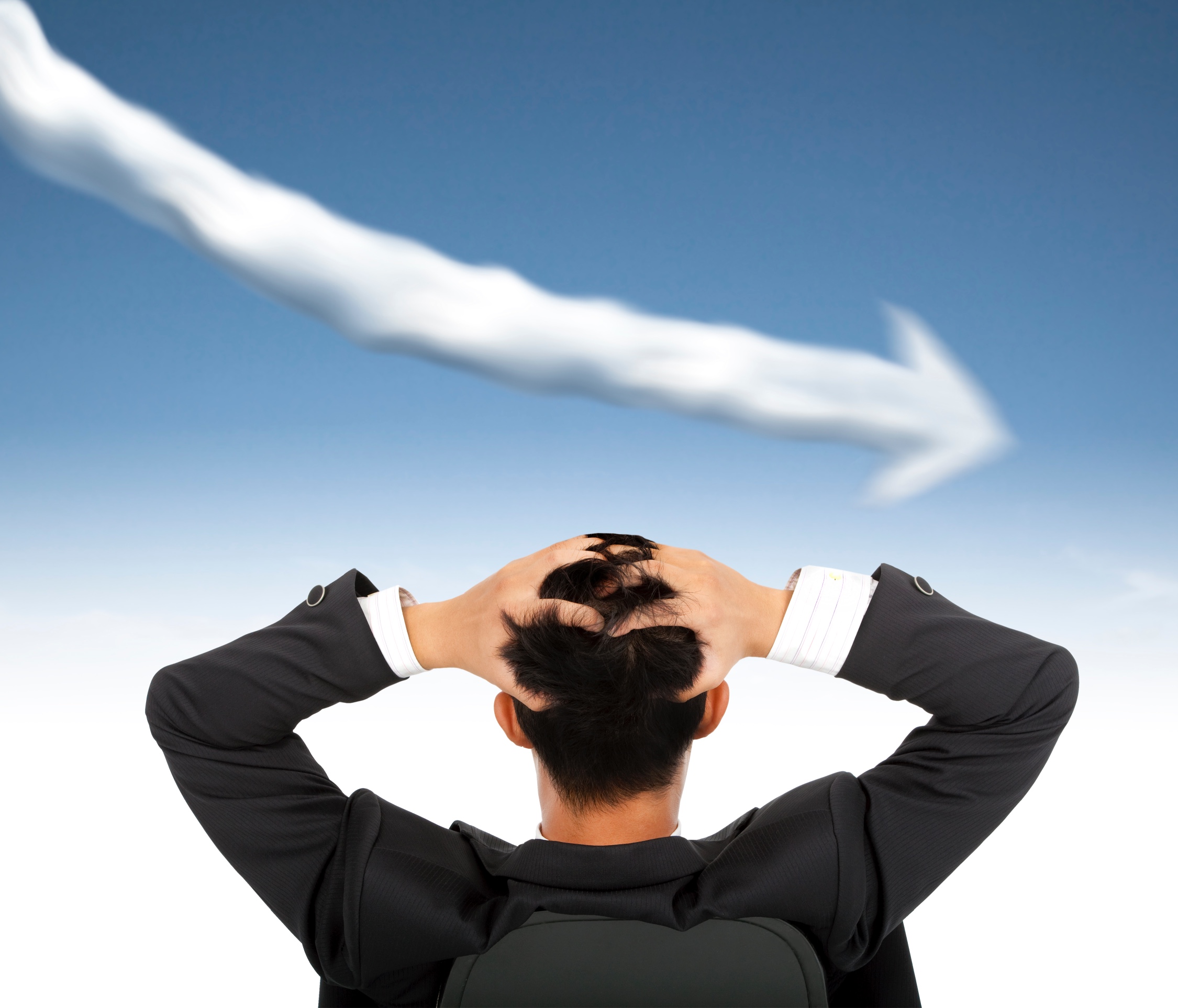 Over the course of one year, I invested through LendingClub.com is a peer-to-peer lending platform. If Bob Jones (I don’t know a Bob Jones, by the way) wants to get a loan and he cannot or wishes not to approach a traditional bank for said loan, he can go to peer-to-peer lending (P2P) sites such as LendingClub.com and Prosper.com, among others.  When Bob Jones gets his loan through a P2P site, the source of the funds come from public investors who share the burden. If Bob wants $10,000 to consolidate debt, pay medical bills, or for a variety of other reasons, many investors on the P2P site invest a small amount in order to fund the full amount. Then, the borrower pays monthly amounts over the course of three to five years to pay off these loans. At least, that is the plan. However, these loans are not backed by any collateral. The only incentive for the borrowers, as far as I can tell, is to pay their monthly payment only to avoid damaging their credit scores.

In theory, this is a great setup for both borrowers and investors. Thus began my experiment.  I started my account by investing around $10,000 and funding loans at $25.00 per note. As such, I had hundreds of notes. By mid-January 2017, I had 528 active loans. This means, I gave 528 people who have successfully acquired a loan for various amounts and at a variety of interest rates $25 of my own money, along with hundreds of other private citizens.

Here were the findings…..early-on, I was earning roughly 15% annual interest on these notes.  This looked very promising. After one year, that annual return was been reduced to below 7%. How did that happen? Well, those borrowers taking out the loans started defaulting and charging off very quickly! Not all, obviously, but I was surprised at how high the default rate was. As these loans age and approach their apex before the downhill leg toward their last year or even last few payments, I could see a dramatic increase in the number of loans missing payments, going late beyond 30 days, defaulting and charging off. It was a huge bummer!

The large majority of loans were in fact being paid on time. However, a smaller number of loans had gone late and defaulted, which essentially wiped out any earnings on the other loans. What I mean here is that I am really only transferring the interest payments from those who actually pay to cover those who do not pay.  I had not actually lost money; in fact, I was arguably making money. Yet, I found the opportunity cost to be notable. In December 2016, my $10,000 investment made me $30, which is 1/3 of 1%. That’s really just a 4% gain. For the risk, the ass-pain, the frustration and the time, earning roughly 4% annually on a $10,000 investment barely covers inflation and was just not worth it to me.

Why did this happen? I don’t know for certain, but I have some theories.

a.     Don’t’ get me wrong; there were many who actually paid on time. However, the number of defaulters surpassed my expectation by 5-fold. I thought perhaps the number of defaulters in a P2P network might dwarf that of a typical bank as borrowers would know up-front their neighbors are the ones loaning them the money….Nope! People can suck, sometimes. Now, I am clearly speaking in generalizations, as I am sure a fair number of these defaulters ran into legitimate obstacles preventing them from fulfilling their obligatio. Yet, within one year, 17 had completely charged off and 28 others were destined to do so in the near-term. That is a nearly 9% charge-off rate. Ultimately, 64 of the loans in which I invested charged-off, meaning, we've lost forever. Here was the kicker for me though, a large portion of these almost immediately went into default, as if the borrowers applied for the loans with malicious intent from the outset to NEVER pay them back. Which leads me to my second theory...

2.     LendingClub.com may not have been so good at what it claims to do. This is just my opinion, but I don’t think the company was doing as well as it claims it does. In fact, there was a bit of a scandal a few years back in which LendingClub was called out for misrepresenting thousands of loans and its CEO resigned.

a.     On several occasions, I had notes go into default almost immediately after LendingClub funded the borrower. I’ll share one with you here.

iii.     This is not the first note in which LendingClub's due diligence had failed abysmally. Furthermore, their response when I inquired on these loans each time they happened was tantamount to a shoulder-shrug and an explanation that investors must accept that some loans will default. However, I would not expect borrowers to accidentally fall into bankruptcy within 2 weeks of getting a $20,000+ cash loan without it being premeditated.

iv.     In this case, Lending Club took a service fee from both the borrower and the investors. So, my $25.00 investment in this loan, plus the service fee, is a complete loss. The only ones who benefited were the malicious borrower and LendingClub.

b.     LendingClub’s loss mitigation/collections department probably isn’t that great either. Since the account’s opening, 144 loans have gone late. If and when a loan is late more than 15 days, LendingClub advertises a borrower will be charged a $15.00 late fee. Of these 144 loans that have gone late, that would imply LendingClub has collected $2,160 in late fees. When I asked them about collecting late fees, LendingClub indicated their number one goal is to get the borrowers back on track to making on-time payments. As such, if they can waive the late fee to make that happen, they will.

i.     Here’s the burner. Of 144 late notes, I have received a whopping $0.24. You guys may not have seen that right, so I’ll spell it out. Of the potential $2,160 in late fees LendingClub would have collected on our behalf, I received TWENTY-FOUR CENTS.

3.     Bottom Line: I think investing in LendingClub is nowhere near as lucrative as it could be for the above reasons in aggregate.

a.      Too many borrowers stink at paying bills and were not held accountable for their irresponsibility.

b.     LendingClub’s ability to manage its own business seems to me to be pretty dismal as well. This is reflected in their scandalous press coverage in 2016, their CEO’s resignation and my first-hand experience in witnessing how they manage the portfolio in which I was invested.

If you are interested in investing with LendingClub, I recommend you do so with great trepidation and the foreknowledge that you are likely going to realize disappointing results. Other’s have blogged on this as well, to include the well-known Mr. Money Moustache who experienced similar results. Here’s his blog: http://www.mrmoneymustache.com/the-lending-club-experiment/

I will follow-up this blog post with details on the next platform. A bit of a preview, I’ve been investing at GroundFloor.us, a P2P lending platform for real estate investors. Each note is backed by the property itself.

If you have ideas for blog posts, questions about real estate, finance or investing, please reach out!

As usual, if you have anyone interested in buying or selling real estate, please connect us. We are happy to answer any questions and assist in any way we can. 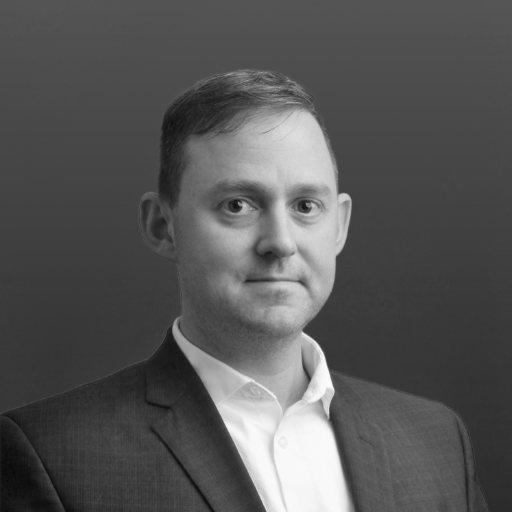 Fire Pit or a Money Pit? 9 Ways to Avoid Overspending

Fire Pit or Money Pit? 9 Ways to Avoid OverspendingDon’t do built-in seating. Your butt (and budget) will thank you for it. ReadVisit houselogic.com for more articles like this.©